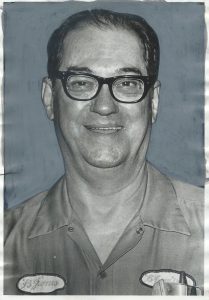 Contributed by his great-granddaughter Regan Hardy

Born in Macon, Georgia on March 29th, 1904, William Calvin Jones Jr. grew up with his parents William Calvin Jones Sr. and Maude Harris in Birmingham. He married Alda Irene Whaley Jones, an Alabama native, in 1928 at the age of 24, and the two lived in Birmingham after their wedding. The couple transplanted to Chicago, moved back to Alabama, and welcomed a daughter to the world all in the span of less than ten years. My great-grandfather, or “Bill,” as my father and his siblings called him, was a prolific pressman for the Birmingham News and a wonderfully quirky patriarch of the Jones family. 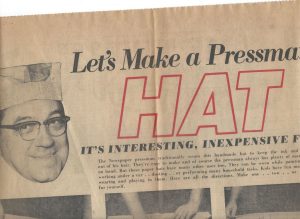 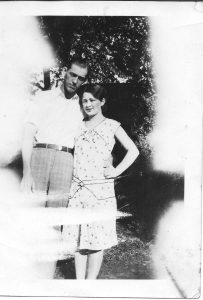